Organic is catching on

Sustainability and a trend toward a healthy and organic lifestyle are key factors helping propel the $50 billion international organic market, according to new findings presented at the World Organic Trade Fair BioFach. The European organic market saw 10-percent growth with sales of 18 billion Euros. Europe’s biggest organic markets include Germany, France and Great Britain. I think that’s amazing. And if you look, the United States is doing great as well. Sales of organic food in the United States continued to grow in 2009, with the American Organic Trade Association (OTA) estimating a 5-percent growth to $24.8 billion. The conventional food market grew by only just under 2 percent in the same period. As Dave Ramsey would say, I guess no one told the organic food market that it was a recession. 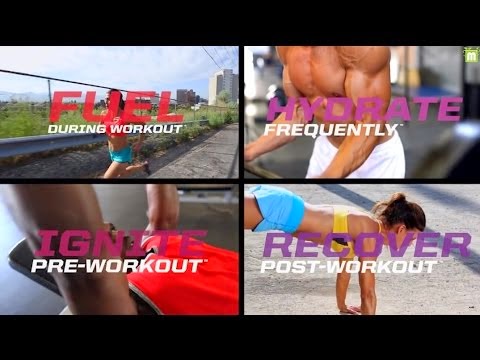 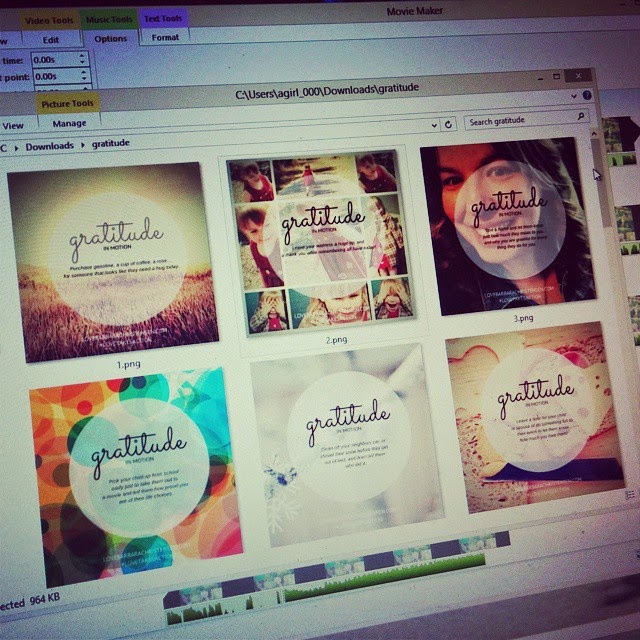